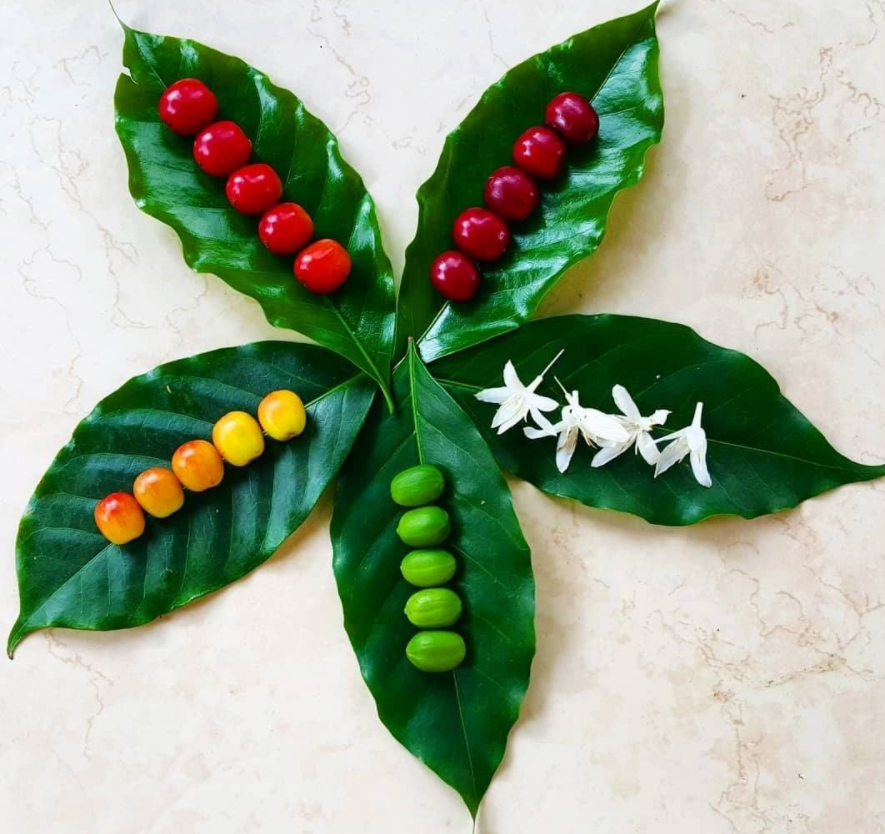 Rwanda is unique in many ways. Sometimes so unique, that even Rwandans are unable to clearly articulate how “their world” is different from other places in the coffee industry. The farm-gate price in Rwanda is called the “cherry price”. Elsewhere in the world, coffee farmers understand that their price is largely determined by the New York “C”, the price set daily at a commodity exchange in New York which has little to do with coffee farmers and a lot to do with speculators. In general, a good thing. Commodity trading provides transparency and easily referenced pricing. But a bad thing because, unfortunately, this market does not reflect true costs, especially for “specialty coffee”. But let’s not go there today. The point here is that this all-pervasive NY “C” price does NOT pervade directly to the farm level in Rwanda!

In Rwanda, the cherry price is determined by another price, the National Agricultural Export and Development Board (NAEB) floor price. It would be fair to say the NAEB floor price is influenced by the NY “C”, but it is influenced by many other people, too.  Which people? People who have influence in coffee and politics in Kigali. Notice that definition does not sound like a definition of a “coffee farmer”. And therein lies the controversy and challenging transition that is currently underway in Rwanda. The Rwandan cherry floor price determines the fate of 350,000 coffee farmers, and ultimately, the country’s foreign exchange earnings, yet up until 2017, the “voice” of the farmer has been absent in its determination.

In the past year I was able to talk to two leaders of cooperatives in two different coffee production regions in Rwanda. The differences in their comments about what determines cherry price illustrates how and why a transition to including farmer “voice” in the politics that determine the NAEB floor price is so important to Rwanda’s future.

Cooperative A:“So many things influence coffee cherry price,” commented Jean Luc TWAKIRE (name changed), managing director of a well-established coffee cooperative in Rwanda. “Factors include whether a farmer is a cooperative member or not, the competitiveness of the region and the strategy of the cooperative itself. I’m willing to pay a high price, because I only buy high quality cherry. I need a high quality output.” Mr. TWAKIRE goes on to share specifics about the type of relationship he has with his buyers. He calls them “permanent” and willing to “reduce their profitability in order to help the cooperative in their sustainability.” In other words, one notices that the type of relationship the cooperative has with the coffee buyers is one critical variable in determining cherry price, on top of the others TWAKIRE mentioned.

Cooperative B: In a different area of Rwanda, the managing director of a different cooperative washing station, also well-established, we’ll call it “Cooperative B” has less “permanent” customers. The director, we’ll call him Theogene HABONIMANA, explains their pricing strategy this way, “we pay the floor price set by NAEB, keeping that first price low, and checking what the other washing stations will pay. Our price should be the same, not different.”  Then, at the end of the season they give the farmers a second payment based on the actual profits the cooperative received. “The second payment is an obligation.”

What this means is that NAEB has an especially vital role to play. It is imperative that they continue to use data and evidence to inform decision-making about the floor price.  The data gathered by the AGLC team from a survey of 1024 coffee farmer households, represents, in many respects, “the farmer voice” that is missing at the negotiation table.  That data is time-limited, though. Therefore, NAEB must continue to find ways to keep the negotiations objective and fairly representing the farmers’ interests, which in the end, are the interests of the country.